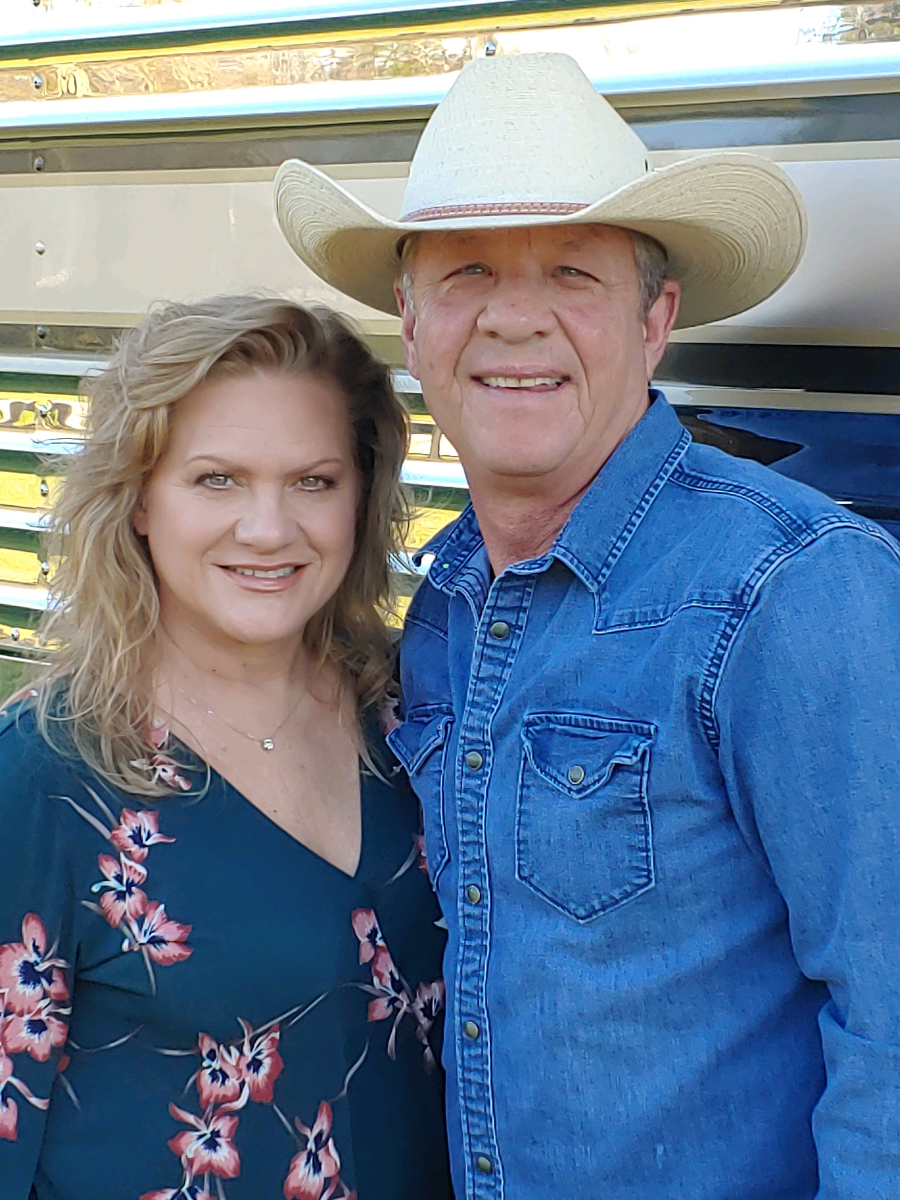 Additional Info
An early show with two Nashville Legends!  This is sure to be a great evening!

Nikki Nelson Bio:
Raised in Topaz Lake, Nevada, Nikki has been a fan of traditional country music her whole life. Growing up she sang with her Father’s band in casinos, night clubs, weddings and private parties but she always dreamed of moving to Nashville. When she was 18 years old that is exactly what she did with a truck bed full of used furniture from family and a pocket full of cash and dreams. After working at the famous Nashville Palace as a bartender and waitress and visiting local nightspots soaking up all of the music she
could find she met a Producer/ studio Owner, Larry Rogers who took her in the studio to do what would be her first professional recordings. In 1990 Nikki joined the award winning, Grammy nominated group Highway 101, replacing Paulette Carlson who went on to pursue a solo career. Hit songs like “Bing, Bang, Boom”, “The Blame” and “Honky Tonk Baby” were featured on the first Highway 101 album with Nikki and she has been touring with the band since then, taking a short break to raise a family in the
early 2000’s. Nikki has done several country music videos and albums for Warner Bros., Liberty records, DKC/Columbia and recently a DVD/CD for Uptone Pictures called Christmas on Highway 101. Visit www.highway101.net for more information.

Steve Oliver is a stone-to-the bone country singer, that has stuck with his roots throughout the years. Born in Alabama, Steve learned at an early age the true meaning of “hard work”, being raised to spend long days doing his part to maintain and run a cotton farm with his family.  Any down time to be had, Steve would admire his Daddy and Granddaddy as they would play music to enjoy life and all it had to offer. It was here that Steve knew and promised himself he would grow up and enter into a life of Country Music.

After some time had gone by Steve had decided where to start this wonderful journey,

and that magical place, was Nashville, TN.  Steve started out writing songs as a staff writer for RCA/BMG where he met and maintained great relationships with other writers. With time, discipline, and lots of hard work he created a name for himself by writing several songs that were chosen by several artists to record such as, Lorrie Morgan, Dailey and Vincent, TG Sheppard, Vern Gosdin, Vince Gill, Rhonda Vincent, Moe Bandy, and a song that had him nominated for a Grammy performed by The Time Jumpers.