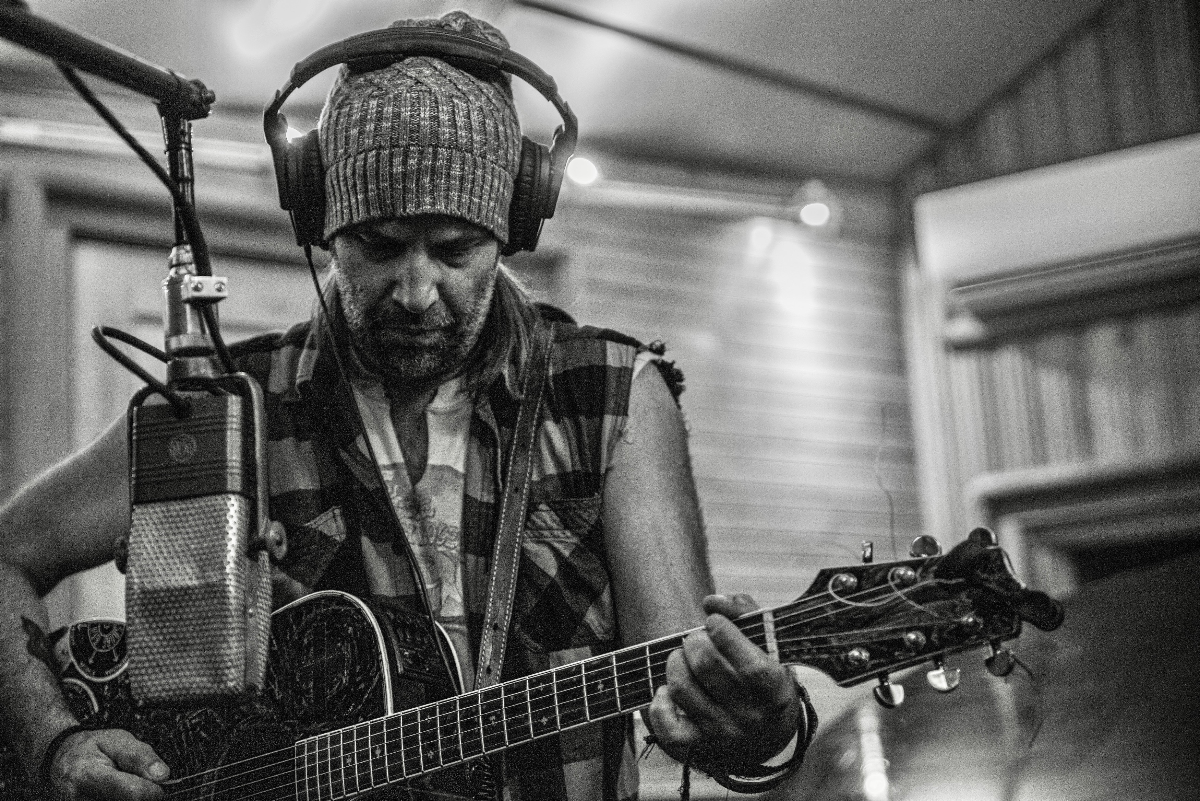 Additional Info
Come celebrate the release of Mark Mann’s new album, “Sad Dimension,” with an all-star concert featuring more than 20 area songwriters including Cary Hudson, Mike Doussan, Scott Chism & the Better Half, PineBelt Pickers, Mississippi Shakedown, and others. The second half of the show will feature Mark and his full band performing the new album in its entirety.
Artists
Mark Mann 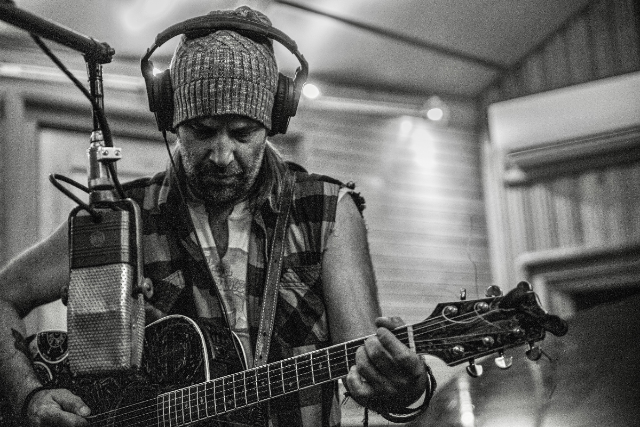 Born in California and raised in the Piney Woods of south Mississippi, Mark Mann knew early on that music would play a key role in his life.

As early as age 14, he began taking notes about his gritty, blue collar life in the not-so-sleepy southern college town of Hattiesburg, a logging and railroad town with a rich history and century-old reputation of being a magnet for colorful characters. Taking full advantage of whatever unconventional resources he had available nearby, Mann began jotting down lyrics on the legs of his jeans, on his hands and arms, the visor of his car – even unused coffee filters.​

During his junior year in high school, Mann formed his first band, Eulogy of the Dog, and never looked back. His painfully personal and complex lyrics paired perfectly with his melodically-simple and guitar-driven riffs and he quickly made the band a fixture at frat parties and bars throughout the area.​

Throughout the 1990s, Mark continued to hone his craft and in the process, his music gained national airplay while touring throughout the southeast with various bands including a re-tooled Eulogy, a three-piece rock band Opal Dial, and also as a solo artist, Along the way, he opened shows for the likes of Blue Mountain, Drivin' and Cryin', Cowboy Mouth, and others.​

With eight studio albums already under his belt, Mann went back into the studio in 2007 and released "Cowboy Carnage" a 10-song album that solidified his reputation as a masterful storyteller.​

"Sad Dimension," his twelfth studio album, is scheduled to be released Aug. 6, 2021 on Okemah Roads Records and includes 11 original tracks that chronicle the pain, triumphs, and tragedies of some of the eclectic characters he has encountered along the way.